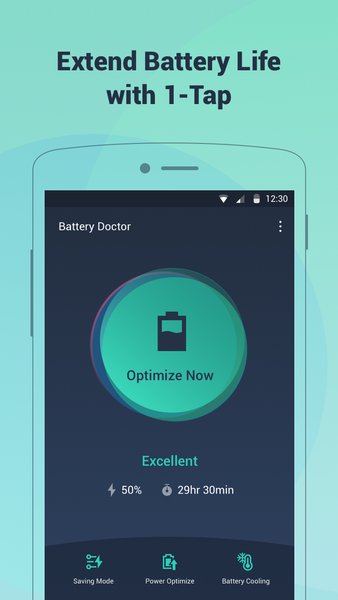 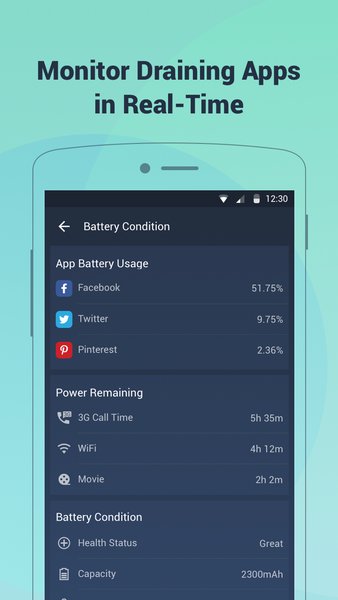 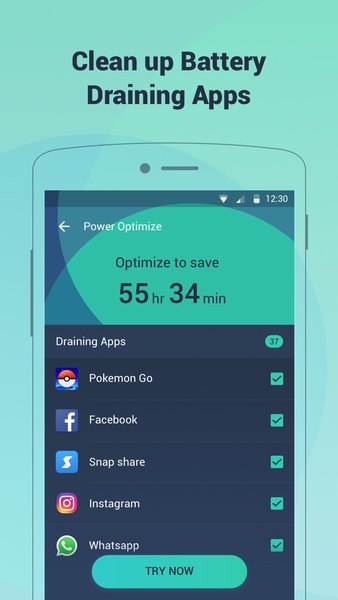 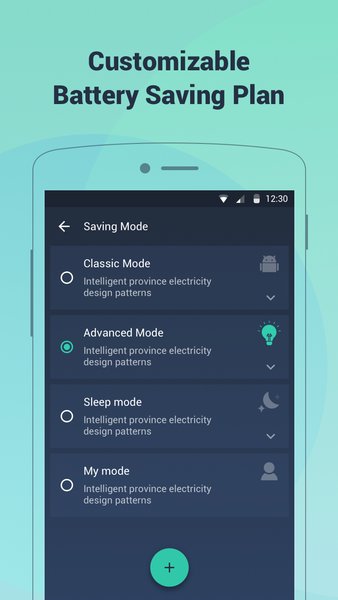 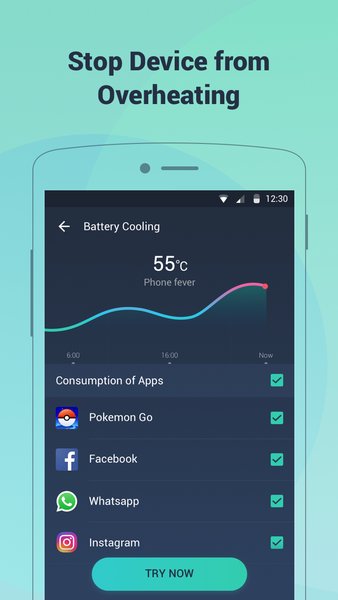 Battery Doctor is a simple and easy to use app as far as usage is concerned. Among its many qualities is an 1 touch task killer that optimizes battery life by killing background applications and deleting the cache and a real time monitor that measures amount of usage time possible from the remaining charge based on the nature of the task. A scientific charging monitor and battery usage profiles is really helpful among other features.

The smarter our phones become the more power they tend to consume. Those days are gone when our phones were just capable of doing a very few basic things such as phone calls and messages, and the battery would last for days. Now the mobile phones are packing as much as 1 or 2GB RAM and processors are clocked at extreme high gigahertz equivalent to low specification computers. The pressure on battery is more than evident and heating problems are occurring more often than ever.

This is where applications like Battery Doctor come into action. Though practically speaking a battery saving application cannot extend your failing battery when the device itself is a power eating devil. It would be better for you to know, how much you can get out of the remaining charge and perhaps get a guide on how to extend the life through a few simple tricks that are often ignored.

After installing the battery doctor, we see two new icons on the home screen. First of all, the application itself and a widget that kills tasks with just 1 ouch. The application when first starts, displays the remaining battery charge in percentage. It is then followed by estimated usage time left. It also checks battery health depending on the amount of background tasks running. These vital stats like battery temperature, voltage are also displayed. Scrolling below further we find charging history and how we used our phone.

The second tab is used entirely for charging. Battery Doctor app uses a scientific charging algorithm that manages the flow of charge into the battery to efficiently charge the battery faster and also helps in extending its life. The process is divided into three steps- speed, continuous, and trickle. Next tab is used for battery profiles and different modes of usage. You can customize a profile to effectively manage all the resources available, thereby getting the maximum battery life. The different modes can be activated depending on different situations and this is very useful.