A varities of new candies is available.

Different and better from all its previous version. 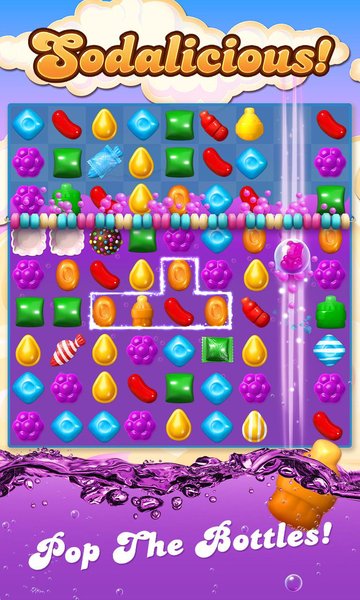 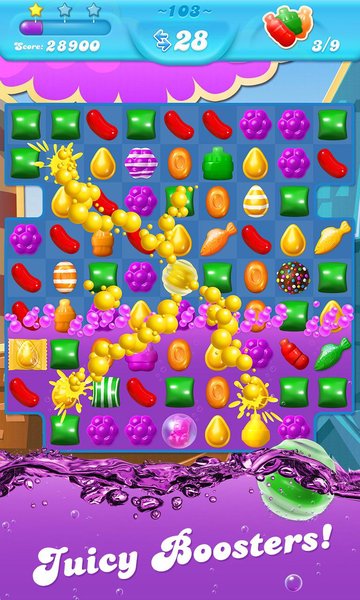 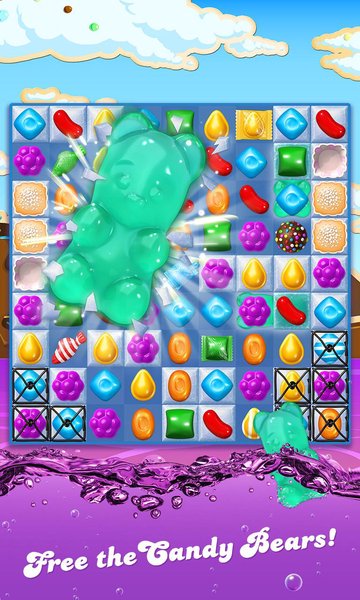 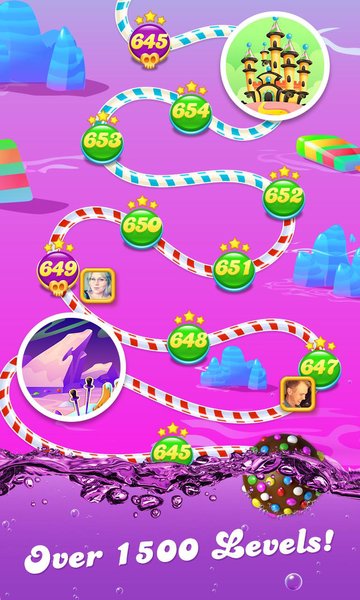 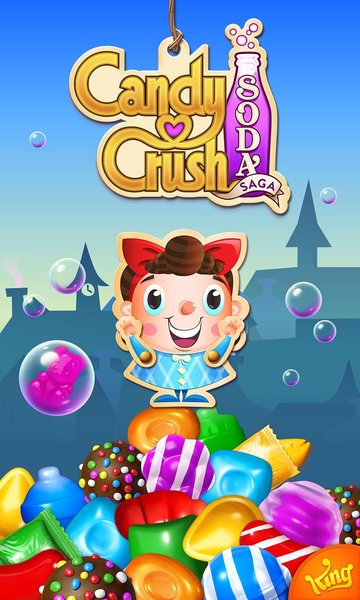 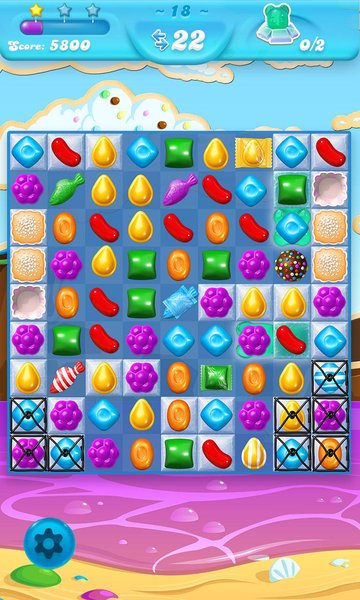 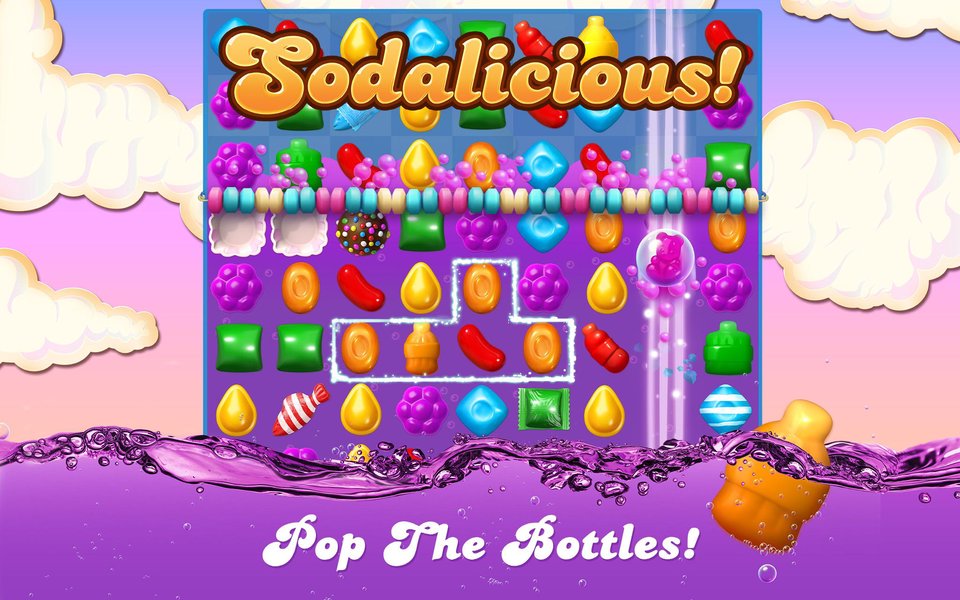 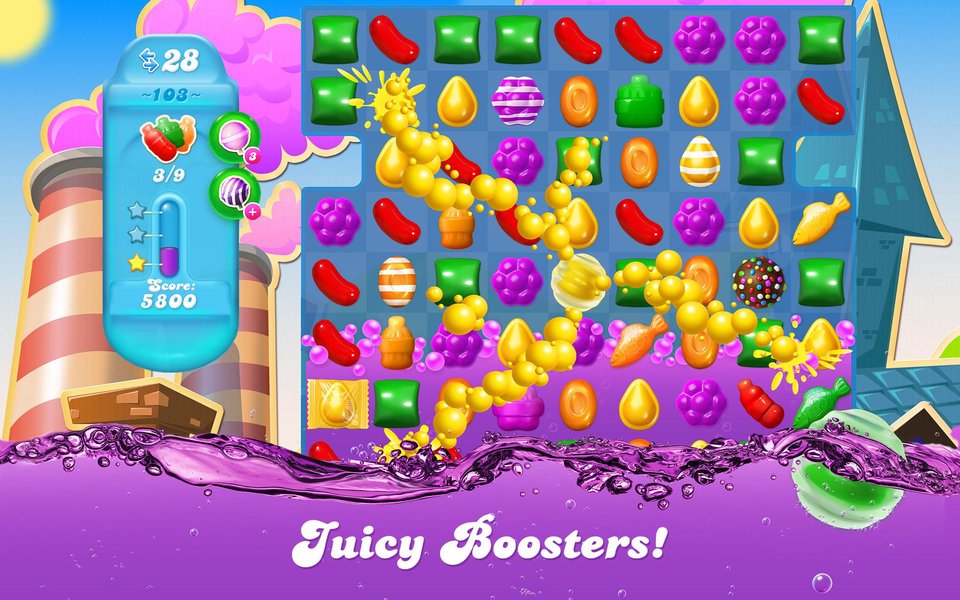 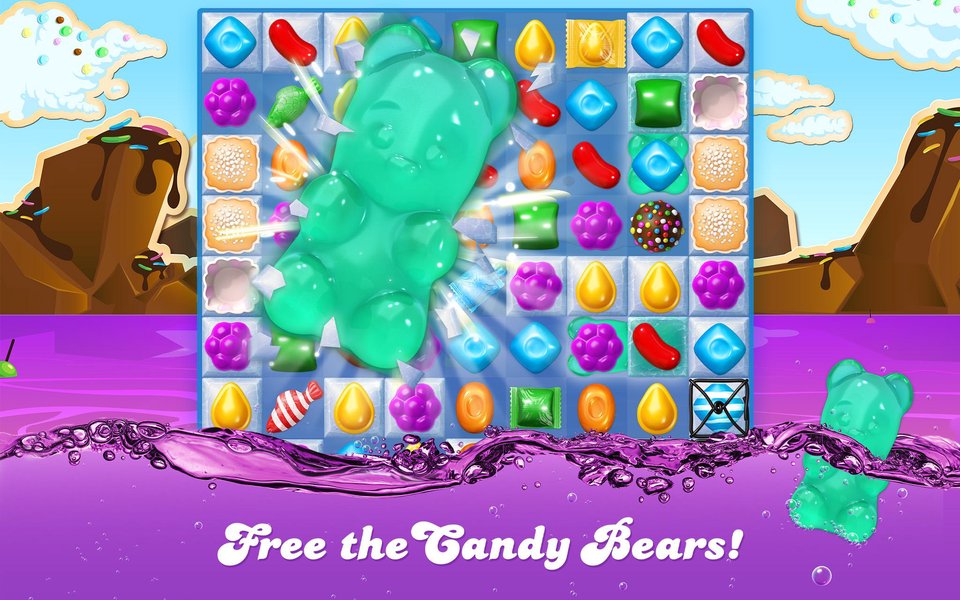 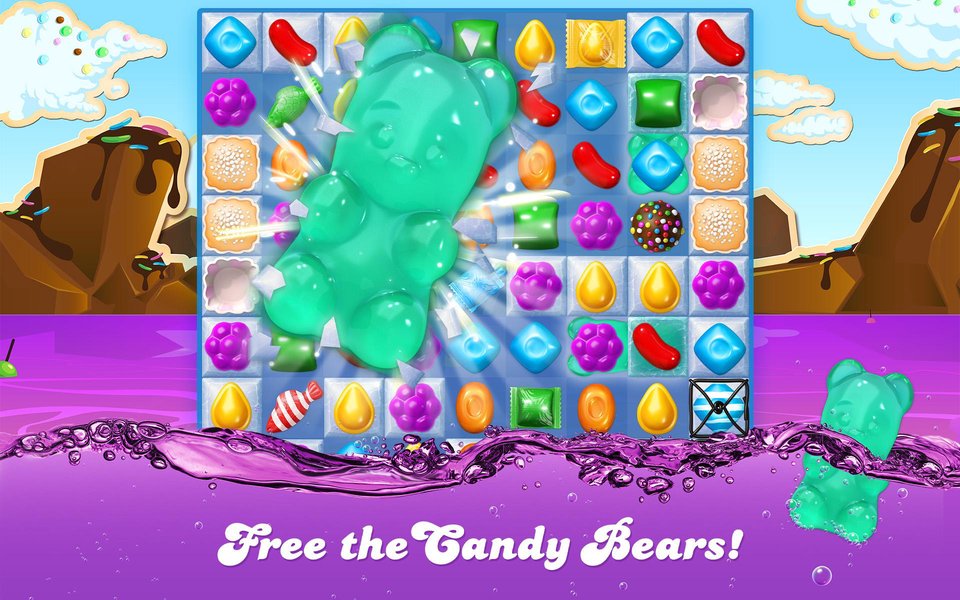 Candy crush soda saga has created crazy buzz around the previous version of the game, Candy Crush Soda Saga was no different from that aspect. The developing company of this game King continued the previous version with some existing added features. This version of the game is hugely popular on Android platform. With more than 100 million downloads, it's quite evident that Candy Crush Soda Saga is one of the best-rated android games of the day.

Gameplay is quite similar to the original version. But minor changes are made through new level objectives. You will start out handling with popping soda bottles and you have to match them with similarly colored candies to get the level of soda, to reach the top of the game board. Getting matches and clearing candies above the soda makes new candies to fall from the top. Removing candies in the soda causes new candies to float up from the bottom. Clear a few of those, and the game starts frosting and gummy bears. In these levels, you need to get matches just adjacent to frosting blocks in order to clear it and find where the hidden gummy bears are. From there, you will need to get matches on top of said gummy bears. There is also a honey mode which involves matching candies in different specific places as well.

You will find the new special candies which you can get from specific matches. Getting a match between two by two squares of candies creates a Swedish fish. When you match a Swedish fish against other similar colored candies, it will smoothly float to knock out a block which was always there to help you out.

Soda Saga is monetized in the same way as the previous Candy Crush. You will get five lives and can opt for more by buying them or by requesting a friend on Facebook. Just like the original version, if you run out of moves on a particular level you can pay to get a few more.