More convenient to use camera.

Improve the experience of using camera. 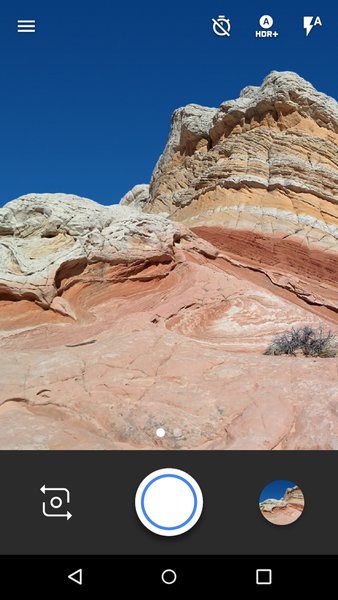 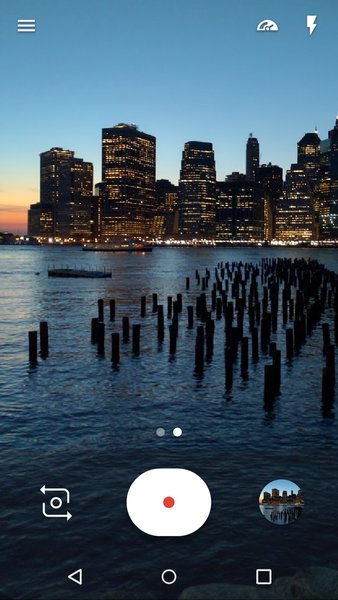 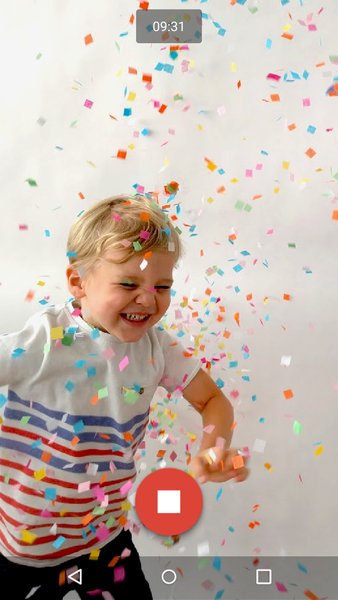 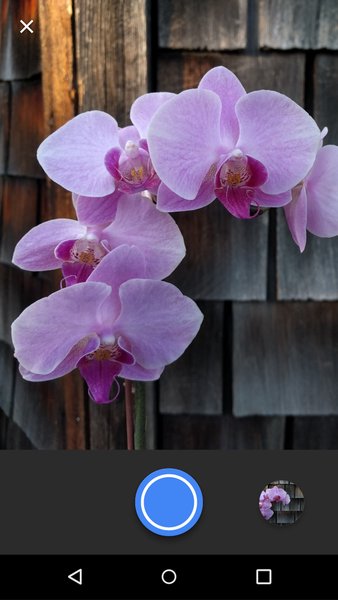 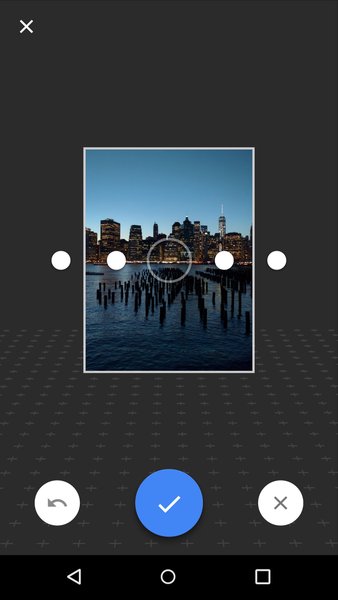 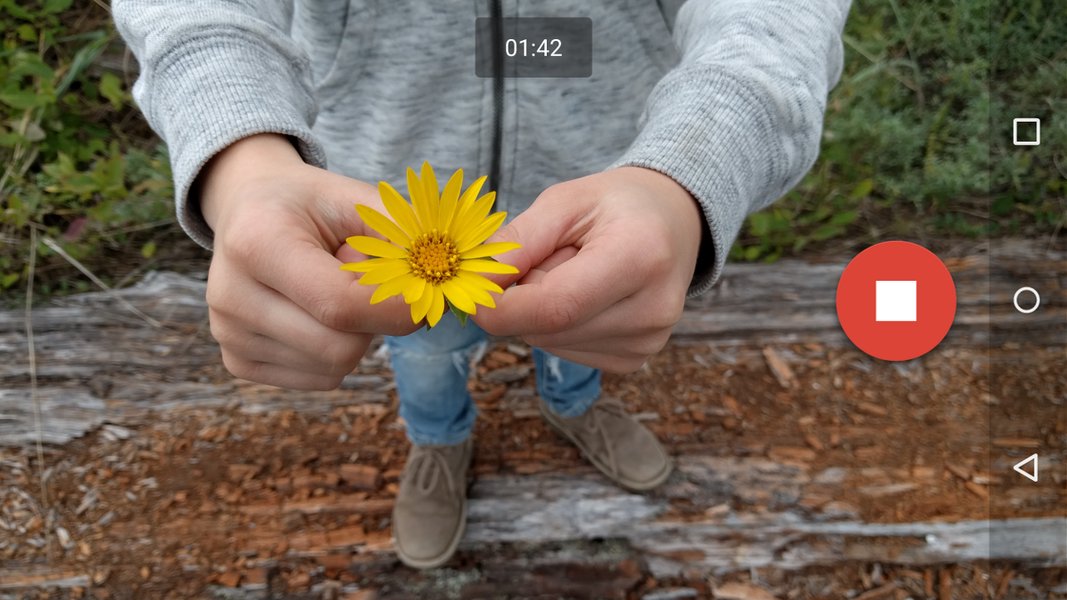 Google camera is a camera app developed by Google to provide android users with high-quality images of your favorable memories. Though it is officially supported by Google’s Pixel and Nexus devices now, previously it was supported only by Android 4.4 KitKat and higher versions of Android.

The first notable feature is its high-quality settings. If you install a Google Camera in your Android phone and never enter into the settings menu, you will miss out a great deal on taking high quality pictures. For performance reasons you may decide to set settings to ‘standard’ or ‘low’ by default, but those who really want to make the most out of their camera will definitely want to make some changes in the app. To control it, you have to swipe from the left side of the interface to see the camera modes and then hit the gear icon to enter app settings. Once you do it, make sure that the videos and photo qualities are as high as you want.

The next feature is its standard pictures, video, and HDR providing quality. After launching this app on your phone, you will observe visual changes from the stock Android camera. In the corner of viewfinder, there is a small settings button which expands when tapped to provide you with options like toggle HDR, grid lines, toggle flash and also switch to the front-facing camera. If you swipe in from the left edge of the screen, multiple shooting modes will be revealed to you, like Panorama, Photo Sphere, Camera, Lens Blur and Video, each of them having their own colored buttons. With the Google Camera app, you can take the Blur shots, which are the best.

The Lens Blur feature of this app helps to defocus the background which creates an artificial and shallow depth-of-field effect on the photos, which are taken by this mode. The Photo Spheres and the Panoramas have been improved in this app. Panoramas take into account an interface which is nearly identical to old Photo sphere layout, which allows you to take several individual pictures, which can be then stitched together. The resulting photos are much better than the old ‘sweeping’ method and work in both landscape and portrait mode. Photo Spheres are basically having almost the same properties, based on how close you are to the objects and your ability to have a steady hand while clicking them.

Thus it can be concluded that all these features discussed above make Google Camera more popular and widely used.