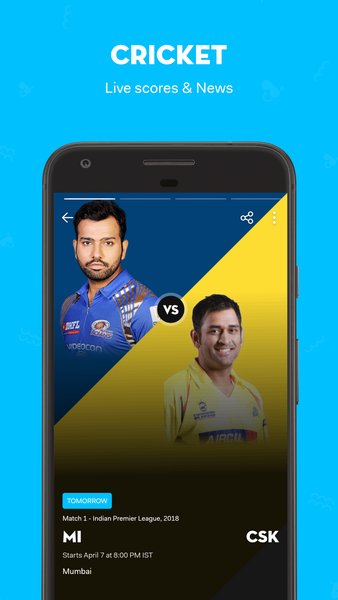 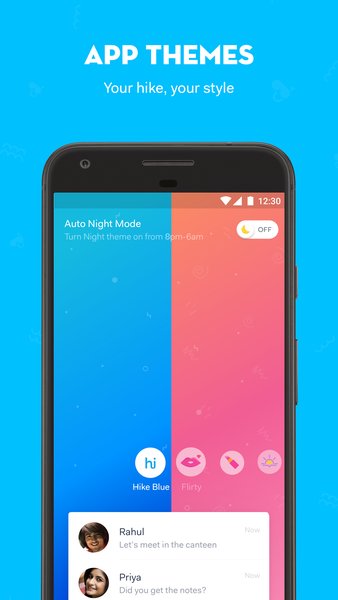 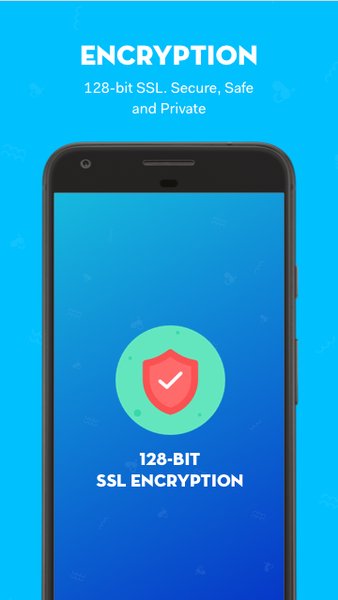 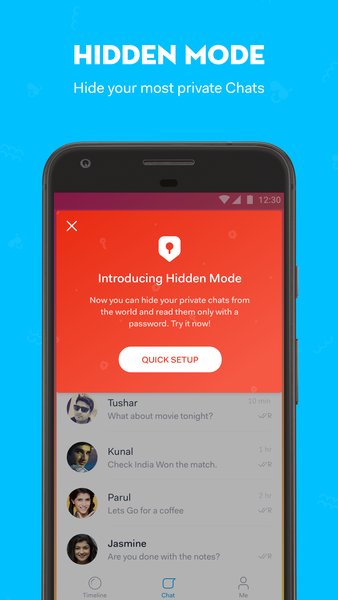 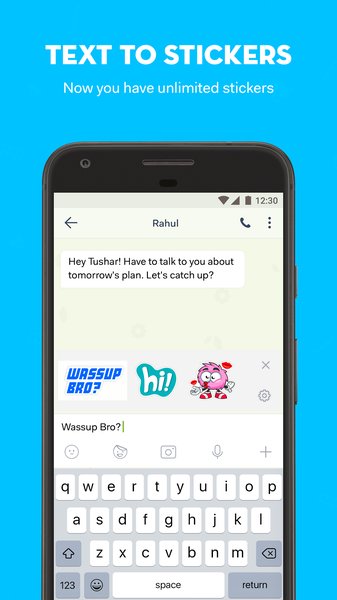 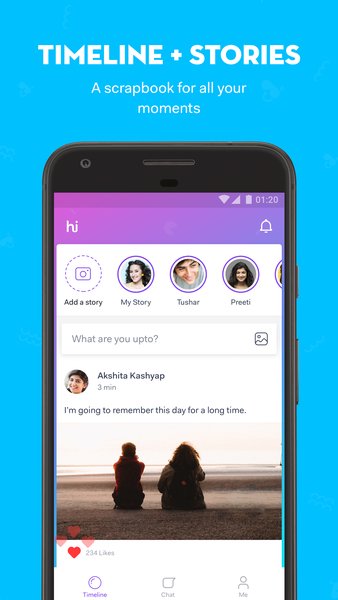 Hike Messenger is an instant messaging app for smartphones which uses internet for communication. Not only text messages, you can send emoticons, graphical stickers, videos, audios, images, voice messages, files, user location and contacts to your friends and family through it. It was launched on 12 December 2012.

1. Themes provided by hike messenger are quite unique in nature. It supports two-way chat themes, which allows the user to change the theme according to their relationship with the person they are communicating with or on their mood. The options provided for the chat themes are limited, but you can set the theme with your own picture apart from the basic social messaging means like videos, photos, audio files and emoticons.

2. Hike has more than 5000 graphical stickers. Many of the sticker packs can be used across different countries, but lot of them are highly customized for the Indian users. These stickers are available in multiple Indian languages, so you can select the language convenient to you. Apart from this, Hike Messenger allows users to use a feature, with which user can ping the receiver. The sticker feature is so designed that the app suggests the user as to what should be the best reply for any sticker message.

3. Next comes the voice and video calling feature provided by this app. Hike introduced a voice calling feature for its users in January 2015. This feature allows users to do free voice calling over 2G, 3G and Wi-Fi across the world in over 200 countries. In addition to this, it launched free group call feature in September 2015, by which group calls with up to 100 people in a conference call was made possible. After this, Hike introduced a video calling feature for the users in October 2016. This feature provides free video calling over 2G, 3G and Wi-Fi across 200 countries. For introducing this feature, Hike has received lots of appreciation.

4. Hike app allows its users to send messages and files without any data charges within a radius of 100 meters with the help of Wi-Fi. Through internet you can share files up to 100MB. Hidden mode of this app allows users to hide individual and group chats, thus providing extra security. It also has a talking bot called Natasha, which uses AIML to chat with users. Hike coupons allow users to get discount coupons from many brands.

So, all the features discussed above makes Hike Messenger a very popular app among its users.

My Few frnds use this messenger.