Capable of rooting the phone directly. 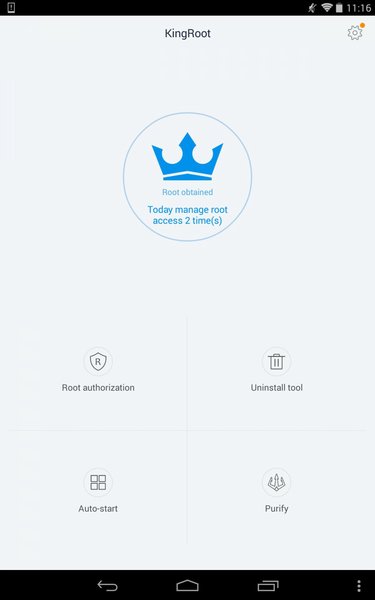 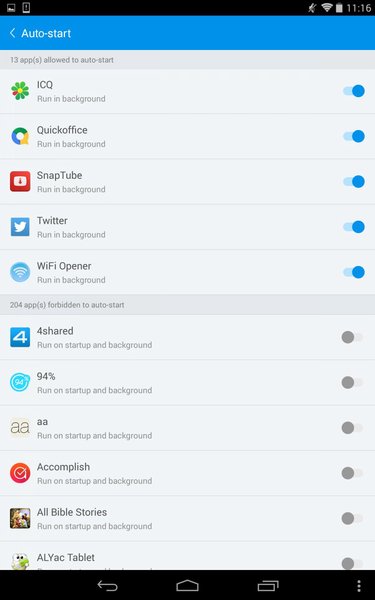 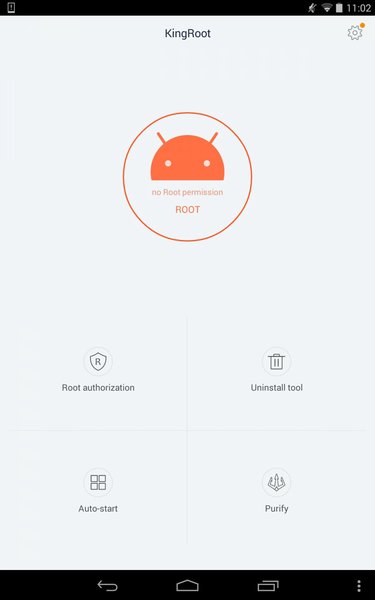 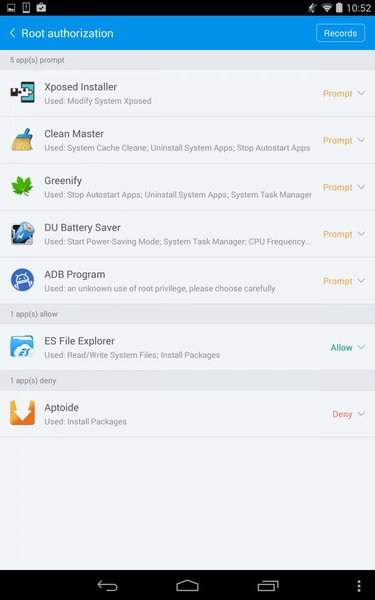 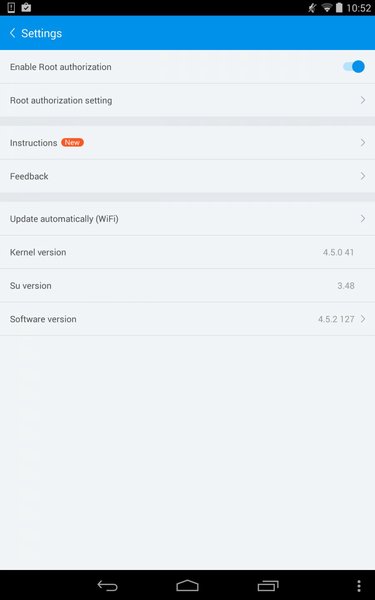 Kingroot is an android app which uses the Android’s vulnerabilities for doing the rooting. For this reason many antivirus softwares might take it as a malware in the same way they take into account a keygen or a patcher. Otherwise it can be said that rooting your device is totally legal. By rooting, the users of android devices can gain super user access.

Some Features of KingRoot app

One of the most notable features is that it can do the automation of your entire phone just by root clicking. By installing this app on your android phone, rooting becomes very easy and enjoyable. Once you install it, then the installation of apps which are incompatible and unlocking hidden features will be readily available.

Secondly, rooting is the most efficient way to boost your phone speed and its battery life. Though there are many means which can serve the purpose of boosting and speeding your phone, rooting is the most modern way, which will never fail in any way. Also it performs automatic hibernation of the apps, which may run unnoticeably in the background. As you know, backing up your settings and apps can save you a lot.

With one click root, you can back up your entire setup without any hassle. Another notable feature is that it helps to block adds in any app. Although we know that ads play an important role in e-commerce, they can really be annoying if they appear during the time you are enjoying your gadget or doing something else. Rooting is the best shield against advertisements. Blocking the ads gives you an advertisement-free Android experience.

This app will also customize keyboard layout using the keyboard manager, allowing you to explore all the features of your phone. And not only this, it will help you to tweak each and every corner of your phone. This will enhance multitasking and faster scrolling. Several such tweaks which are under-the-hood are possible and some android phone types require a custom kernel. They can only be flashed with a super rooted device. Thus Kingroot helps to flash the custom kernel which is a feature that enables communication between the hardware and available apps. Thus, with a custom kernel, extra features, better performance and admirable battery life can be ensured.

So it can be concluded that Kingroot is one of the best app for rooting your Android devices.