Be updated on your Favorite Tv show.

Check out the SHAREit daily pages. 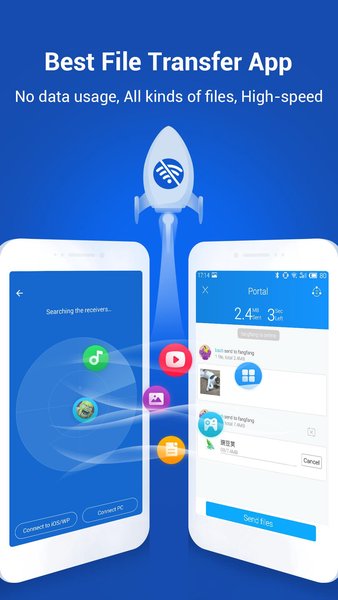 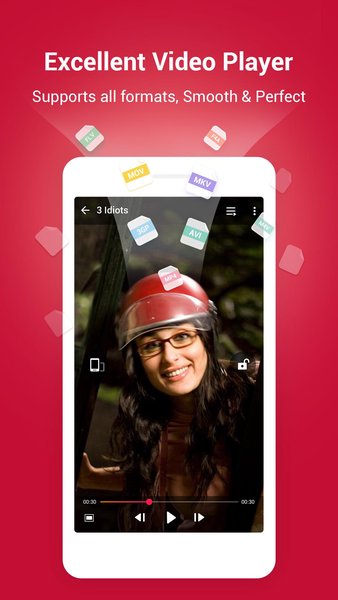 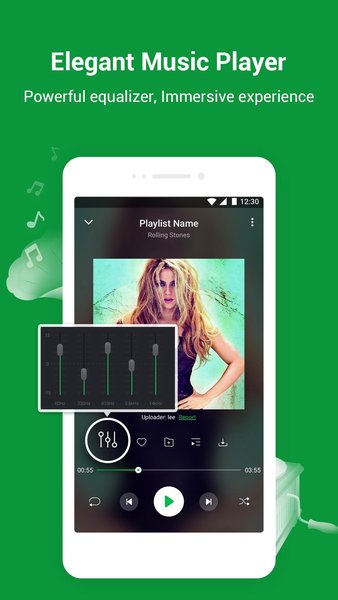 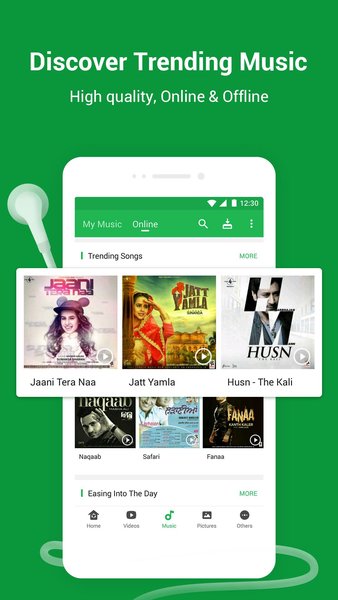 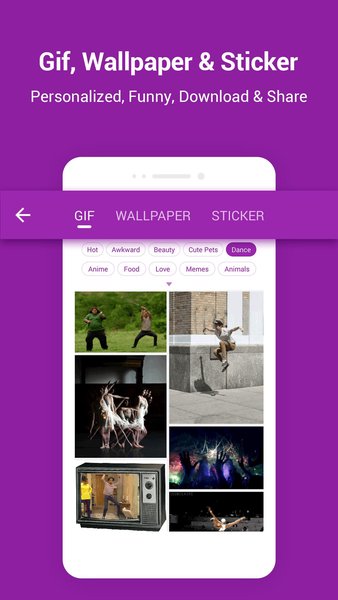 SHAREit is a free App, used to transfer files from one device to another which are Wi-Fi compatible. The files that can be transferred using this App include videos, photos, music, contacts, apps and any other type of files. This App is currently available in 39 languages. At first it was launched in China in June 2012 and was known as Anyshare. Other than transferring, SHAREit’s services includes CONTROL and CLONEit also.

The features of this App are now discussed in brief:

As this is a file transfer App, sharing of files with this App is quite fast and innovative in nature. The next biggest feature is that you can transfer and receive a big file through it. It has the innate ability to allow transfer of files which are really big and sometimes huge. Users of this App can connect devices automatically through it, when they are in range.

This App is composed with such updated technologies which help the devices having this App automatically detect other devices having it, when they are within a particular range. The files which are shared through SHAREit are transferred through Wi-Fi connectivity, without the use of Bluetooth which indicates that the users will be able to save battery charge. This App supports transfer protocol, which is similar to the torrent sites. In case of a big file transfer, the file is broken into multiple parts and then each of the part is streamed.

The biggest power of SHAREit is its speed of transfer. The transfer speed is so high that you can send files over 40 times the speed of the current standard networks of Bluetooth. Another distinguishing feature is that with this App you can share files among five different users at the same time, which makes it faster and easier to transfer and receive files between users when you are within a group.

The best part of this App is that, it does not require any internet connection to share the files. It is totally free to use, whenever you need it. SHAREit supports a wide range of devices, including Android also. The above discussed points are the features of SHAREit app and it is one of the most commonly used file transfer App. So download SHAREit on your device and enjoy sharing stuffs like never before.