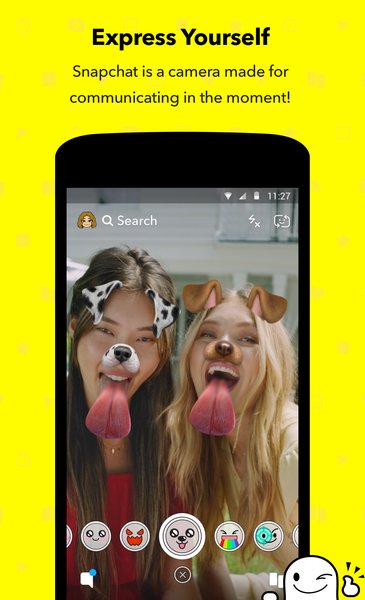 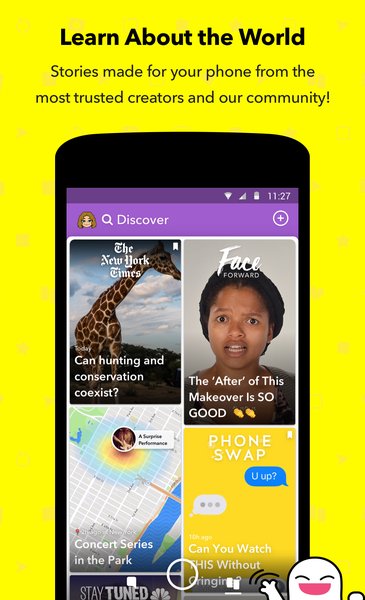 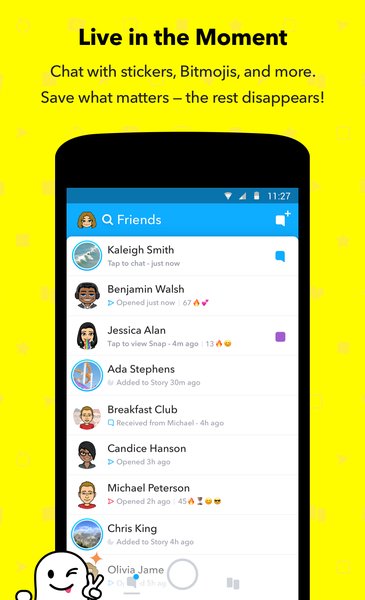 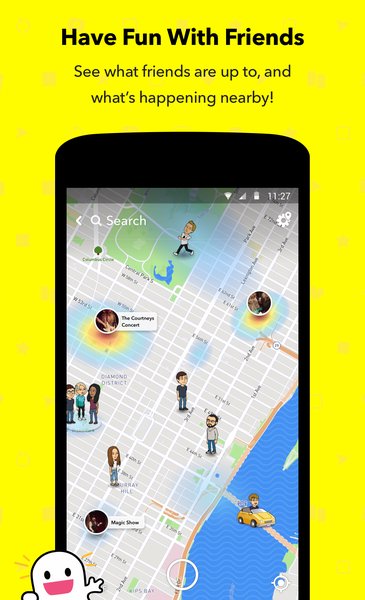 Snapchat is a multimedia and image messaging app created by Bobby Murphy, Evan Spiegel and Reggie Brown who were the former students of Stanford University and the app is developed by Snap Inc. At first Snapchat was launched as “Picaboo” on July 8, 2011. Then it was relaunched as Snapchat in September 2011; in this new version more focus was given on technical aspects and usability, rather than focusing more on branding efforts.

The pictures and messages in this app are available only for a short time, before they become completely inaccessible. This feature is one of the principal concepts of Snapchat.

The Snapchat App is used for creating multimedia messages which are referred to as “snaps”. These snaps may consist of a short video or a photo which can be edited to include effects and filters, drawings and text captions. The video snaps sending ability was added on December 2012 as a feature option. While you are inside the App, holding down on the photo button, you can capture a video of length up to ten seconds. After a single view, this video disappears by default. It is explained that this process allows the data of the video to get compressed into the size of a photo. Another feature which was added on May 1, 2014 was the ability to communicate through video chat. In the updated version of this App, direct messaging feature was also included, which allowed the users to send text messages to family and friends, the messages being ephemeral and also allowing the users to save any information, just by clicking on it.

A new feature called “Geofilters” was introduced in July 2014. The specialty of this feature is that, if the user is in a certain location, like event, city or destination, special graphical overlays will be allowed to be available. The users can design as well as submit their own Geofilters, which can be used on the App.

In September 2015, “Lens” feature was added, allowing users to add real time effect to their snaps through technology of face detection. This feature was extended into “World Lenses” in April 2017. In this App snaps can be directed to selected contacts privately or to semi-public story

Through user names and phone contacts, friends can be added with the help of Snapcodes, which are customizable. The “Add Nearby” function helps to scan users near your location. “Snapcash” feature was introduced in November 2014 to send and receive money through private messaging. “Memories”, the feature introduced in July 2016 allows stories and snaps to be stored in private storage area. The “Geostickers” feature launched in August 2016 allows users to send city specific stickers. Snapchat started to allow users to add links to snaps, allowing viewers to specific websites.

UI is really awesome and app is really stable and smooth in using.